It’s hard to walk a mile in countries where Starbucks has a major presence without spotting one of its outlets.

Which is why it is a big news that the coffee giant has announced that by 2025, it plans to have 10,000 Greener Stores as part of its initiative to become eco-friendlier.

But what exactly are Greener stores and how do they help the environment?

Where will these greener stores be located? Will the existing stores be turned into Greener ones or new ones set up?

All these questions are relevant and which is why it’s relevant that we dwell deep into them for answers.

Greener stores or green stores are based on a rating by USGBCs LEED program. It measures the buildings performance on the parameters of environmental-friendliness and design sustainability.

If a store passes the test of LEED, it is considered to be helpful to the environment. So far, Starbucks has succeeded in setting up around 1000 Greener stores in countries around the world.

The Greener stores include LED lighting which reduces the electricity consumption; heat recovery units which prevent the need to generate heat from artificial sources; use of equipment which is certified by Energy Star; flooring tiles which are made from recycled material; wood that has not been obtained from sources which cause damage to the protected forests; paints which are not consisting of volatile organic chemicals and valves which are low-flow and therefore not wasteful.

What is most impressive about Starbucks’ initiative is the fact that it accounts for 20% of all the LEED-certified retail outlets in the world.

2.    The Importance Of This Initiative

Cynics of this move would see it as another vain attempt by a selfish corporate body to benefit by pretending that they are concerned about the environment. However, that would be, as stated, cynical and in the extreme.

This decision of Starbucks needs to be lauded because it shows a corporate entity from the first world with no legal obligations to do anything about it, taking steps for environmental protection.

Even if they are doing this out of sheer self-interest, it is a measure worth being backed. It has to be remembered that the west has been chiefly responsible for the environmental degradation that has caused the global warming in the first place.

Yet, instead of being mindful of that, most western countries are teeming with politicians who either deny climate change or blame it on the developing countries. The pulling out of USA from the climate-change agreement has brought this issue to the fore.

Hence, it is heartening to see that a private entity from the western world is taking steps to become more environmentally conscious.

This might set a very good trend and also poke other private companies and organisations, not to mention governments into taking similar steps. Since the American Federal Government has pulled out of the Paris accord, it’s up to the constituent elements of the country to do their bit and with a company as prominent and as visible as Starbucks taking that responsibility, it’s a great start. 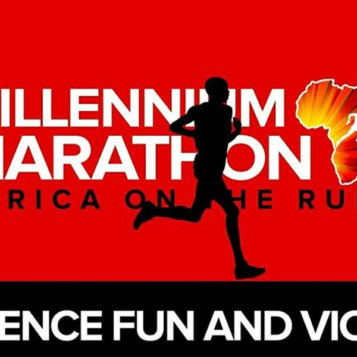 Millennium Marathon: An Urge To Attend 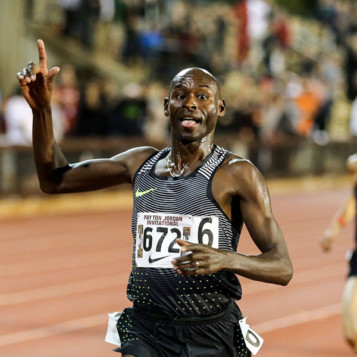